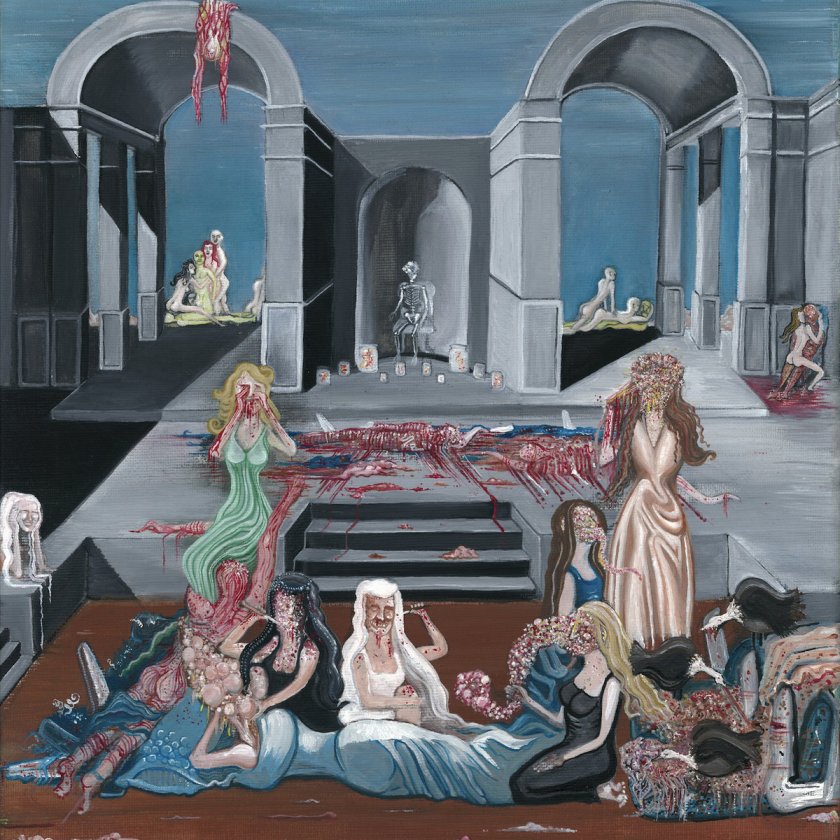 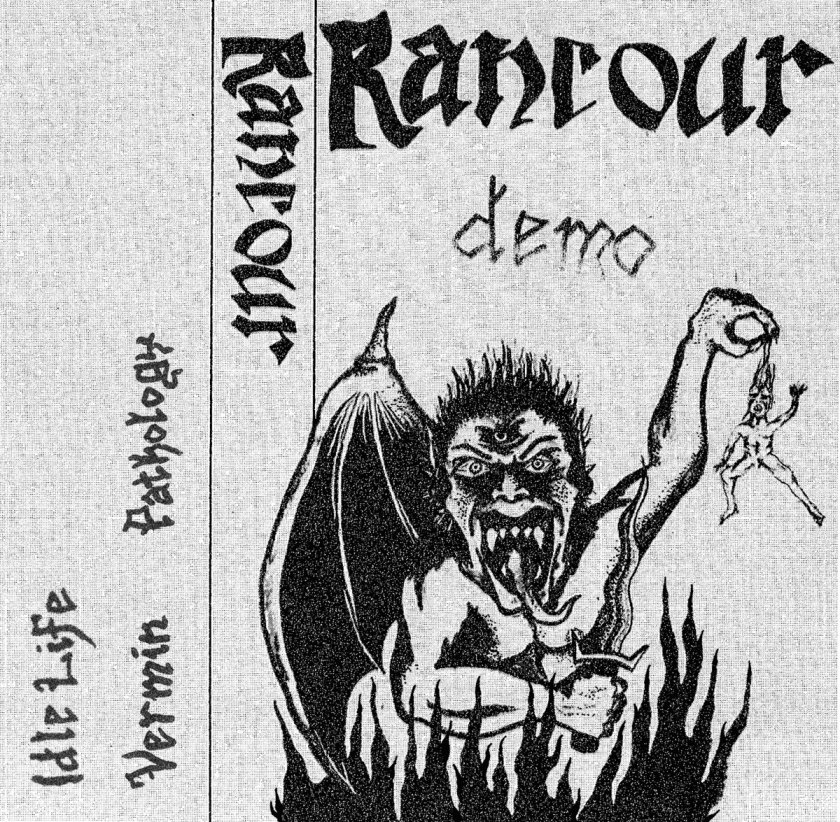 Rancour’s new demo is a mean opening statement for a debut. Coming out of Cardiff but heading to Cleveland (Outrage CC looms large), the three short tracks are executed in a tough and an ambitious way, not shying away from accelerating in to thrash speed nearly immediately. They’ve evidently clocked that hard hardcore doesn’t just entail farting out a few token chugs at obvious points, and their variety keeps it one step ahead throughout – those heaviest breakdowns that kick in during ‘Pathology’, with bricks strapped to each dense crushing note for added impact, are even better for it. In spite of the welcome pull of Integrity and co., Rancour pull off insolent, angry hardcore well without giving up too much of where they’re from while they’re at it, and they fit well in a UKHC atmosphere that’s receptive and reverent of bands like Dirty Money, Splitknuckle and Shrapnel. Vocalist Reid sings mostly about his dealings with the police in Lokeren, Belgium, a subject that angers him greatly judged by his contribution, but the whole demo undeniably has clout and clarity of vision that will hopefully manifest in more than this one release. 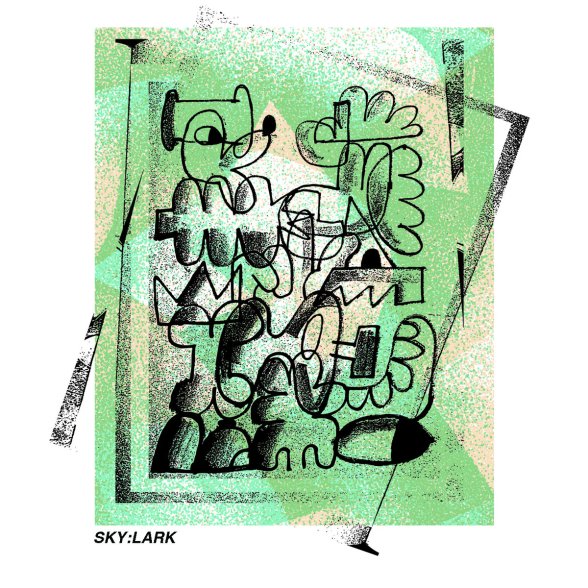 Few 7″s in recent years have been as rad as the Meadows / Sky:lark split on SuperFi in 2014; the Meadows side has two of their best back-breaking riff stampedes, the Sky:lark side so sharp and vicious sounding, with plenty of warped unmelodies and perversely catchy breaks. Of the two equally spot on bands, Sky:lark have been first to issue a hefty amount of new material in this LP, and it’s great to hear them challenging their previous template and still retaining all that nasty bite of their work so far. Passages of untamed saxophone blaring open and close shop on LP2, and between those two points Sky:lark introduce you to an excruciating and complex style of post-hardcore, not dissimilar to aspects of the last KEN mode album, but with a wicked tendency to untangle their pedantically heavy grooves in to beautiful guitar leads. ‘Big Rig’ lures with a cheery Minutemen bass that bounces in to a flailing breakdance of drum fills and whirlpool shredding. ‘Lam Elisa’ sounds like Ravachol covering Modern Life Is War, with some nifty staccato riff chopping straight out of Joey’s Kitchen. Often the tone takes dark directions, harking to distorted experimenters like Hoover and Engine Kid, but LP2 is adventurous, aggressive and skilled enough to warrant many years of repeated listens. I hope. Only been out a few weeks. 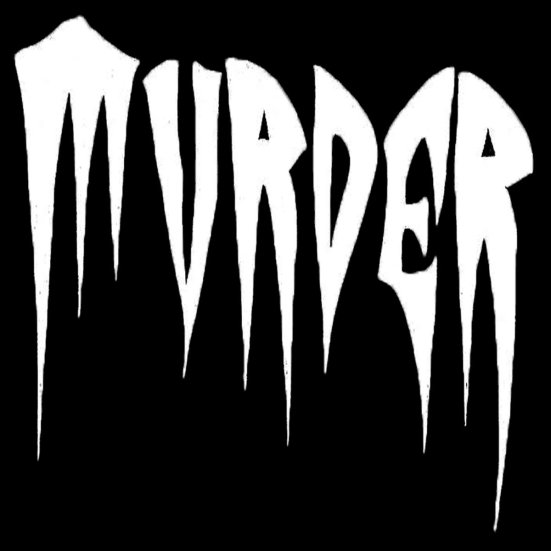 Split between Leeds and London, this debut demo from Murder has tried and tested characters uniting for more top quality chaotic hardcore punk, armed with a grating guitar tone and with a gauntlet of pit beats consistent all the way through the six tracks. They hone in on burly midpace tempos with major swing as well as precise rapid sections, and spray the tracks with streams of unhinged guitar leads in signature blown out punk shredder style – the evil scandi bends and grumpy vocals go down a treat and all. Partly Poison Idea, bits of Vogue come to mind, even Zero Boys by the time the demo bounces into ‘Reduce Me’. Bloody shreds of Perspex Flesh, the FLEX and DiE are stuck on this barbed wire brandishing demo, which is great news of course and goes a long way in explaining the high quality. I always planned to start a band called Murder but clearly got beat to it.